We were extremely sorry to learn yesterday of the death of former England manager Graham Taylor at the age of 72. Graham Taylor enjoyed great success as a club manager … Continue Reading RIP Graham Taylor

The recent appointment of Sam Allardyce as England manager has led to speculation that Mark Noble will win his first international cap, having played under Allardyce at West Ham United. … Continue Reading The Great Uncapped – Billy Bonds 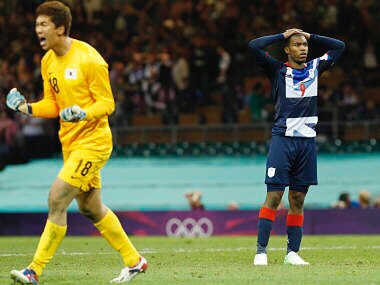 Football and Team GB at London 2012

With the Olympics currently taking place in Rio, today we broaden our horizons slightly from our usual recollections about England and instead focus on the presence of Team GB in football … Continue Reading Football and Team GB at London 2012

Posted June 1, 20161 Comment on The Success of ‘Three Lions’ – 20 years on European Championship

Twenty years ago Euro ’96 was approaching and the single Three Lions had already gone straight in at number one in the UK charts. Today we take a look back at the … Continue Reading The Success of ‘Three Lions’ – 20 years on 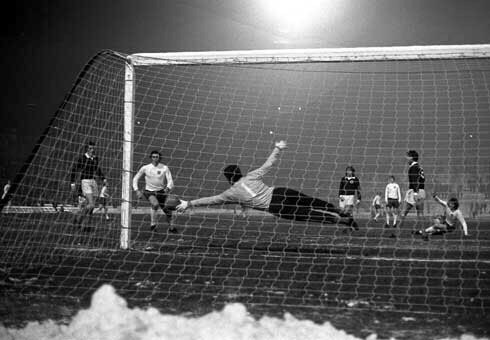 Today we look back to February 14, 1973, when Scotland welcomed England to a snowy Hampden Park for a friendly to help celebrate the centenary of the Scottish FA. But … Continue Reading England’s St Valentine’s Day massacre of Scotland (1973)

This month in 1978 Wembley was packed as an England side featuring Trevor Francis and Malcolm Macdonald thrashed the Netherlands 5-1. Remember it? Well unless you read the comic Roy of … Continue Reading When Roy Race managed England

In our last blog post before Christmas, we turn the clock back 20-25 years and reflect on six England-related items fans may have been given as presents during the 1990s – … Continue Reading Six of the Best – England stocking fillers (early 1990s) 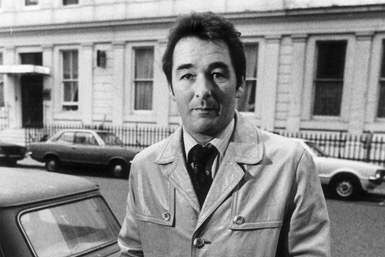 Posted December 5, 20156 Comments on When Brian Clough missed out on the England job Misc

When Brian Clough missed out on the England job

This week in 1977 saw Brian Clough interviewed for the England manager’s job following the departure of his great rival Don Revie a few months earlier. Today we look back at the … Continue Reading When Brian Clough missed out on the England job

In the latest in our occasional series looking back at England players to earn just a solitary cap at full level, we recall the only England appearance by Mike Phelan … Continue Reading One Cap Wonders – Mike Phelan

Happy 80th birthday to Don Howe, a man who won 23 England caps and played in a World Cup finals but is probably best known to younger generations as the … Continue Reading Don Howe – England’s man for all seasons

This month in 1982 brought the first match of Bobby Robson’s rollercoaster eight year reign in charge of England. Even before the team took to the field in Denmark there … Continue Reading When Robson Dropped Keegan…

That Higuita scorpion kick – 20 years on

In the first of an occasional series, we look back at players who surprisingly never earned a full England cap. We begin by focusing on probably the most obvious example … Continue Reading The Great Uncapped – Steve Bruce

The 1980s was a good time for Southampton, with players like Kevin Keegan choosing to ply their trade at The Dell and Matt Le Tissier and Alan Shearer later coming … Continue Reading One Cap Wonders – Danny Wallace