We continue our series recalling England’s fortunes 30 years ago by focusing upon events during June 1990, as Italia ’90 began. It’s fair to say things got better as the … Continue Reading From Wooden Spoonists to World in Motion: Part 16 – June 1990

Six of the Best – England in the World Cup second round

Ahead of England’s last 16 match against Colombia, we recall the six occasions the Three Lions have previously played in the the knockout second phase since it was introduced in … Continue Reading Six of the Best – England in the World Cup second round

In our latest trip down World Cup memory lane concerning England we put the spotlight on the 1954 tournament in Switzerland. The competition adopted a unique format, but as has … Continue Reading England’s Switzerland ‘54 – Different format, familiar outcome 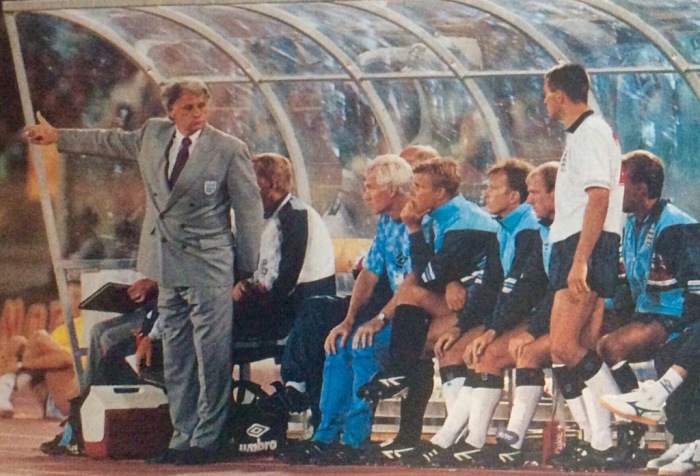 Today we look back at England’s fortunes in the 1980 European Championship. The competition marked England’s return to major tournaments after a lengthy absence, but they would make a quick … Continue Reading England’s Euro ’80 – Hopes go up in smoke