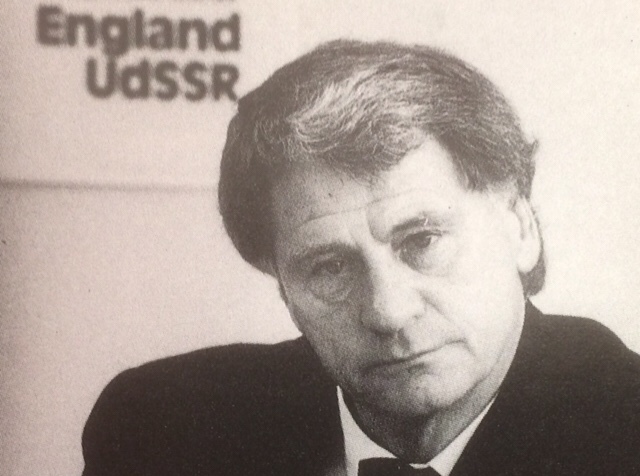 From Wooden Spoonists to World in Motion: Part 1 – Summer 1988

In the first part of a new series tracing how England went from failing to score a point at Euro ’88 to reaching the semi-finals at Italia ’90, we look … Continue Reading From Wooden Spoonists to World in Motion: Part 1 – Summer 1988

On Saturday England play their first match of Euro 2016 when they face Russia. Whatever the outcome, there is unlikely to be quite the same feeling of despondency as when … Continue Reading England’s European Championship low point – vs USSR (1988) In the latest look back at past England qualifying campaigns for major tournaments, we recall their road to the 1988 European Championship in West Germany. Bobby Robson’s side looked awesome … Continue Reading England’s Qualifying Campaigns – Euro ’88: Peaking Too Soon

As England get ready to play their last World Cup match against Costa Rica already having suffered the humiliation of elimination after just two games, it is appropriate to look … Continue Reading Recalling England’s ultimate flop tournament (until now)…