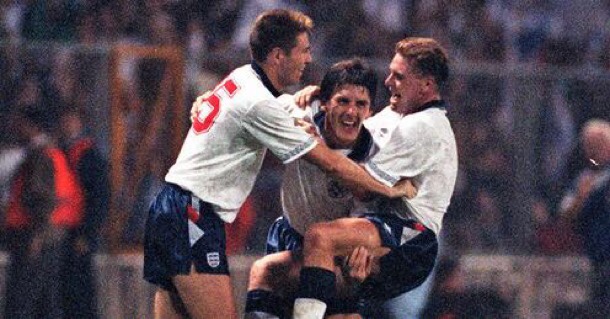 Our recollections of England’s fortunes 30 years ago continue by looking back at the European Championship qualifier at home to Poland in October 1990. Graham Taylor’s second match in charge … Continue Reading Graham Taylor’s England: Part 2 – October 1990 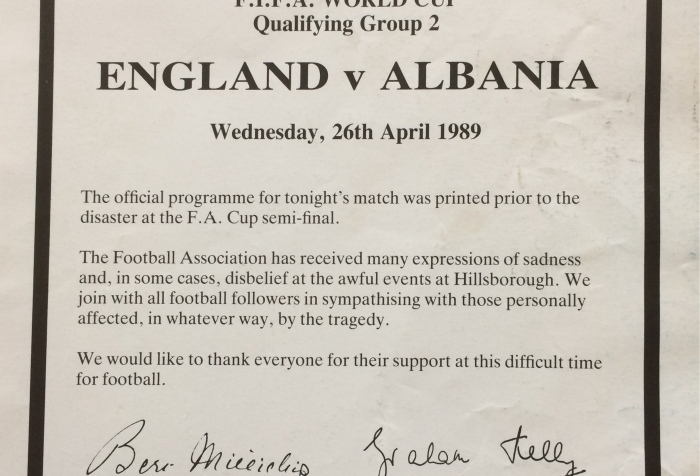 From Wooden Spoonists to World in Motion: Part 7 – April 1989

In the latest of our recollections of England’s fortunes 30 years ago, we focus on the World Cup qualifier at home to Albania in April 1989. The nation was struggling … Continue Reading From Wooden Spoonists to World in Motion: Part 7 – April 1989 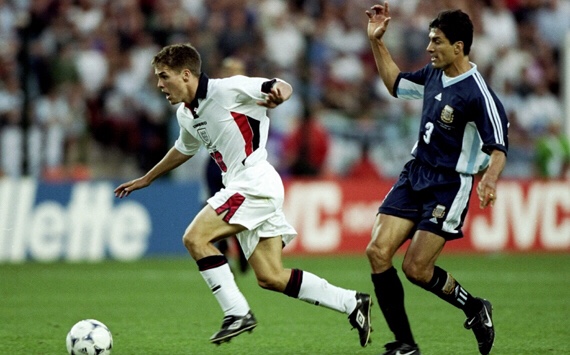 In the latest of our recollections of England at past World Cups, we look back at six occasions when players went to tournaments with no more than a handful of … Continue Reading Six of the Best – England World Cup emergences

As Colombia’s James Rodriguez returned home from the 2014 World Cup with six goals to his name after the quarter-final stage and his value rocketing, one man could probably identify … Continue Reading Gary’s path to Golden Glory – how Lineker finished top scorer in 1986 World Cup