Six of the Best – Memorable odd-numbered summers for England 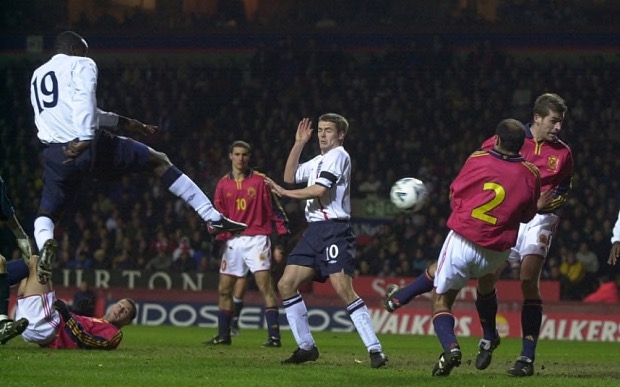 This weekend England will be managed by Sam Allardyce for the first time when they visit Slovakia for a World Cup qualifier. History is on his side, with the majority … Continue Reading Six of the Best – England managerial debuts 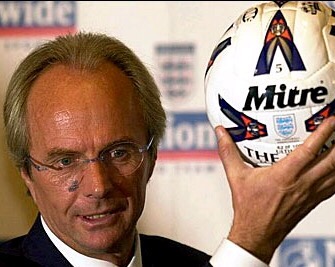 This week marks the 15th anniversary of England’s famous 5-1 win away to Germany in September 2001. To celebrate that, and also with England about to embark on their qualifying … Continue Reading England’s Qualifying Campaigns – 2002 World Cup

This weekend England visit Germany for a friendly in Berlin. With that in mind and as this summer marks 10 years since the 2006 World Cup on German soil, we take … Continue Reading England’s World Cup 2006 – winks, WAGs and woe 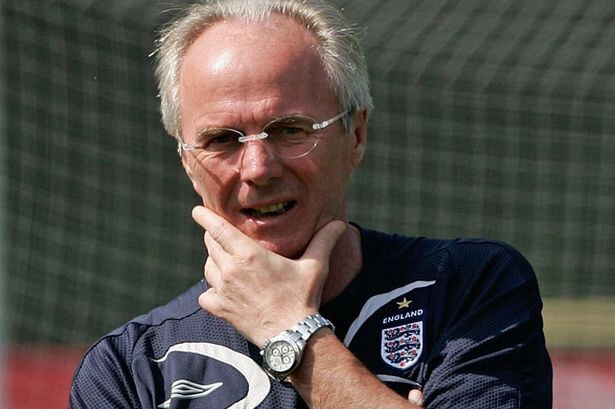 Six of the Best – England under Sven-Göran Eriksson