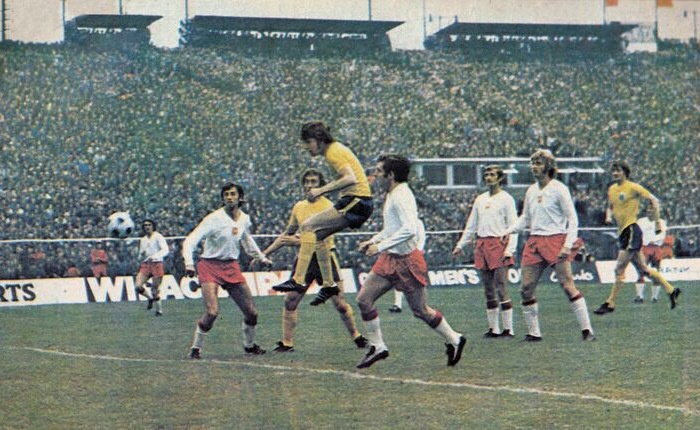 The failure of nations including the Netherlands to qualify for the 2018 World Cup has rekindled memories of previous noticeable absentees. One of the most obvious was England in 1974. … Continue Reading England’s Qualifying Campaigns: 1974 World Cup – Pole-axed by a ‘clown’ 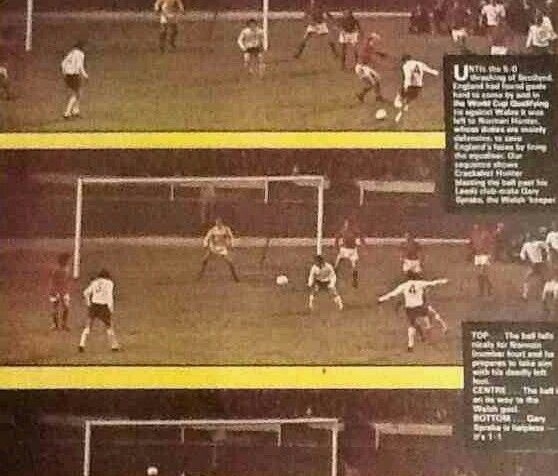 The 1974 World Cup qualification programme would go down in infamy for England, as the 1966 winners failed to even make the finals two tournaments on. There weren’t many highlights … Continue Reading Great England Goals – Norman Hunter v Wales (1973) 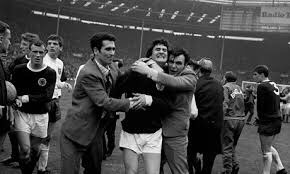 This month 50 years ago England returned to action for the first time since winning the World Cup three months earlier. They now moved onto their next challenge, looking to win the … Continue Reading England’s Qualifying Campaigns: Euro ’68 – Scotland become ‘world champions’ 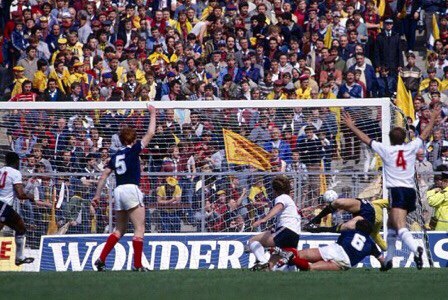 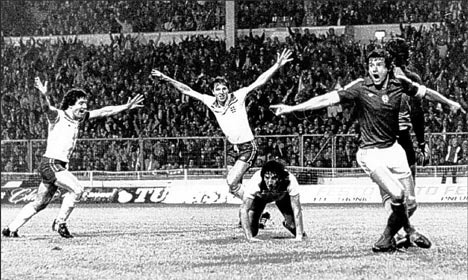 Six of the Best – England in November

November has long been a busy month for England and one that they have traditionally done well in. We recall six of the best matches from an English perspective from the … Continue Reading Six of the Best – England in November