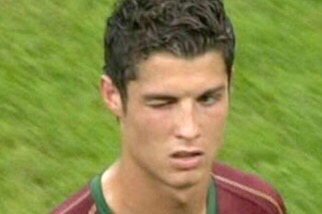 This weekend England visit Germany for a friendly in Berlin. With that in mind and as this summer marks 10 years since the 2006 World Cup on German soil, we take … Continue Reading England’s World Cup 2006 – winks, WAGs and woe 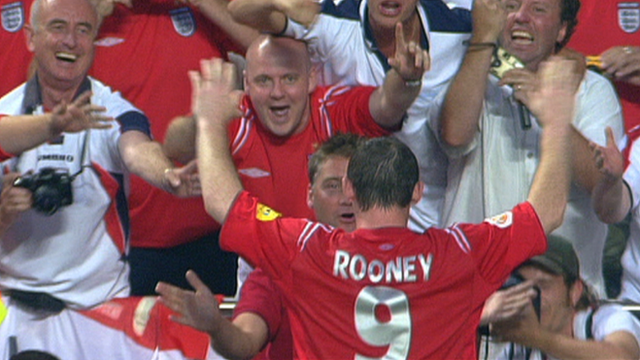 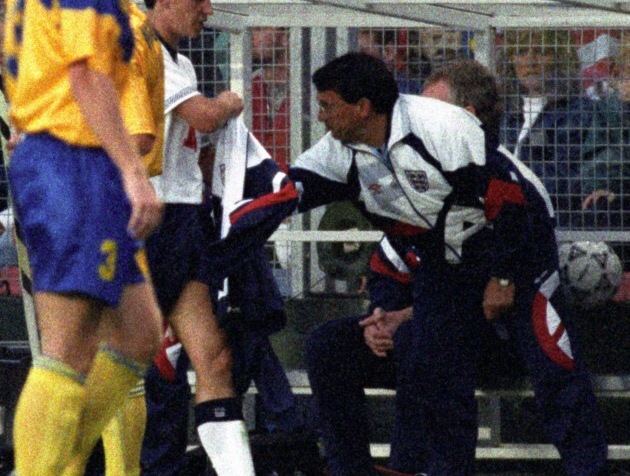 In the coming days, Wayne Rooney could become England’s record goalscorer. He needs just one goal to equal Bobby Charlton’s tally of 49 and two to claim the outright record. … Continue Reading When Gary Lineker became stranded on 48 England goals